The end of a $7b money laundering machine 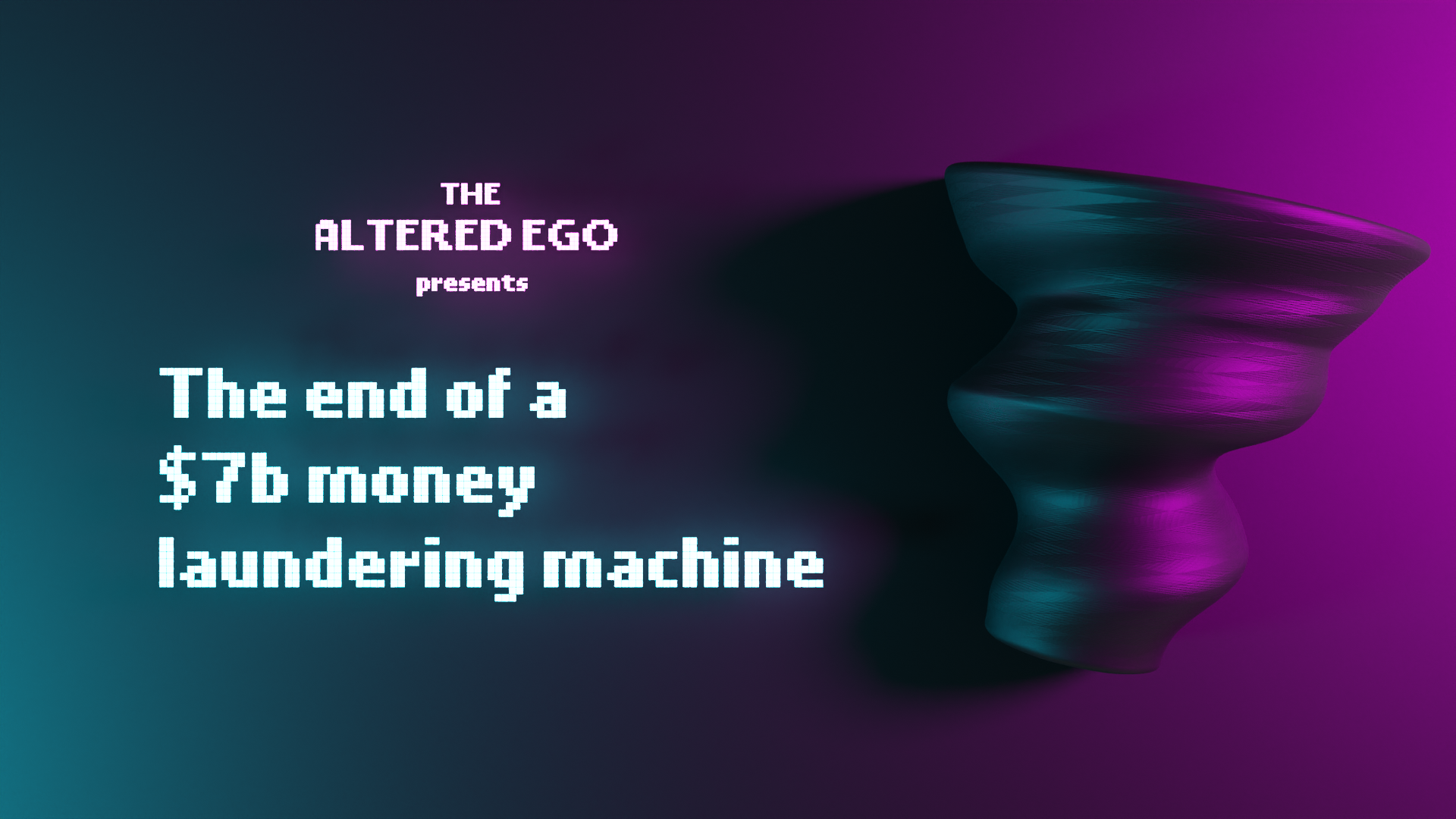 This is the Altered Ego, your best friend in the Metaverse. We are for you what Robin is for Batman.

So have a seat and let us guide you through the latest news that broke the internet.

Unless you're living in a cave you have heard that news that Tornado Cash has been sanctioned by the US Treasury.

We know that you have a million of questions like- wtf is Tornado Cash?
- am I gonna go to jail if I use it?
- why is this even a big deal?‍

Have a seat Batman, we got you.

‍In a recent interview in the Altcoin Daily YouTube channel he said that it's dumb to sell metaverse land before you build a community. Later he added "I say that it's dumb. No, that's not strong enough. It's super-meta-immaculately-dumb".

BlackRock, the world's largest asset manager, partners with Coinbase to expand crypto offerings and to accelerate institutional adoption. Some good news for the company who has been hit hard in the recent crypto collapse.

Many people wrongly believe that their crypto transactions are private. With a few exceptions, they are not.

In popular blockchains like Ethereum, Bitcoin, Solana etc. everyone can see your transactions. And with the help of a few clever tools it doesn't take much time to connect the dots to figure out who you are.

This pisses off many advanced crypto users because one of the core functionality of cryptocurrencies should be to provide privacy. But it is clearly not the case.

And this is where Tornado Cash comes in.

Tornado Cash is a so-called mixer on the Ethereum blockchain that makes it impossible to track transactions. It lets you make anonymous transactions by mixing up the transactions' origins and destinations.

It's pretty much like putting a lot of ingredients into your morning smoothie and mixing them up. At the end of the process it's hard to tell what your smoothie is exactly made of.

Now Tornado Cash is like that but on steroids.And it's been marketed as a tool for privacy, but you don't have to be a rocket scientist to figure out that hackers love Tornado Cash.

Since the beginning of Tornado Cash there has been around $7b dollars worth of crypto that went through the mixer.

And this is what has been pissing off the US Treasury.

TORNADO CASH HAS BEEN SANCTIONED

One of the biggest hacks in crypto happened earlier this year when North-Korean hackers stole more than half a billion dollars worth of crypto.

And what tool did they use for money-laundering?

This and other cases of money-laundering made the US Treasury so angry that they have decided to sanction Tornado Cash and they put them on the OFAC list. This is the list that you don't want to be on if you want anybody providing financial services for you.

The sanctions made it illegal for American citizens and entities to interact or transact with the privacy tool.

And this made most crypto users super angry and many of them spoke up against the ban.

There is even an Ethereum address that sends ETH from an address that has been associated with Tornado Cash to doxxed celebrity wallets trying to create an "if everybody is guilty, nobody is guilty" situation.

We all agree that Pandora's box is open.On one side, developers and cryptography researchers put an insane amount of effort in creating new privacy-preserving technologies to make crypto anonymous.On the other hand, most governments try to regulate the crypto industry as fast as possible.The Altered Ego's prediction is that this race will lead to an equilibrium where there will be two main groups: RegFi and DarkFi.In RegFi your transactions will be public for anyone, your wallets will be KYCd and you won't be able to do anything that your government doesn't allow you.In DarkFi, you'll have private transactions, private smart contracts and you'll be able to do whatever you want without any consequences.How the Tornado Cash situation will play out in the future we don't know.But one thing is for sure: it will provide a precedence for future privacy-focused crypto projects and sanctions.

Alright Batman, see you next time. 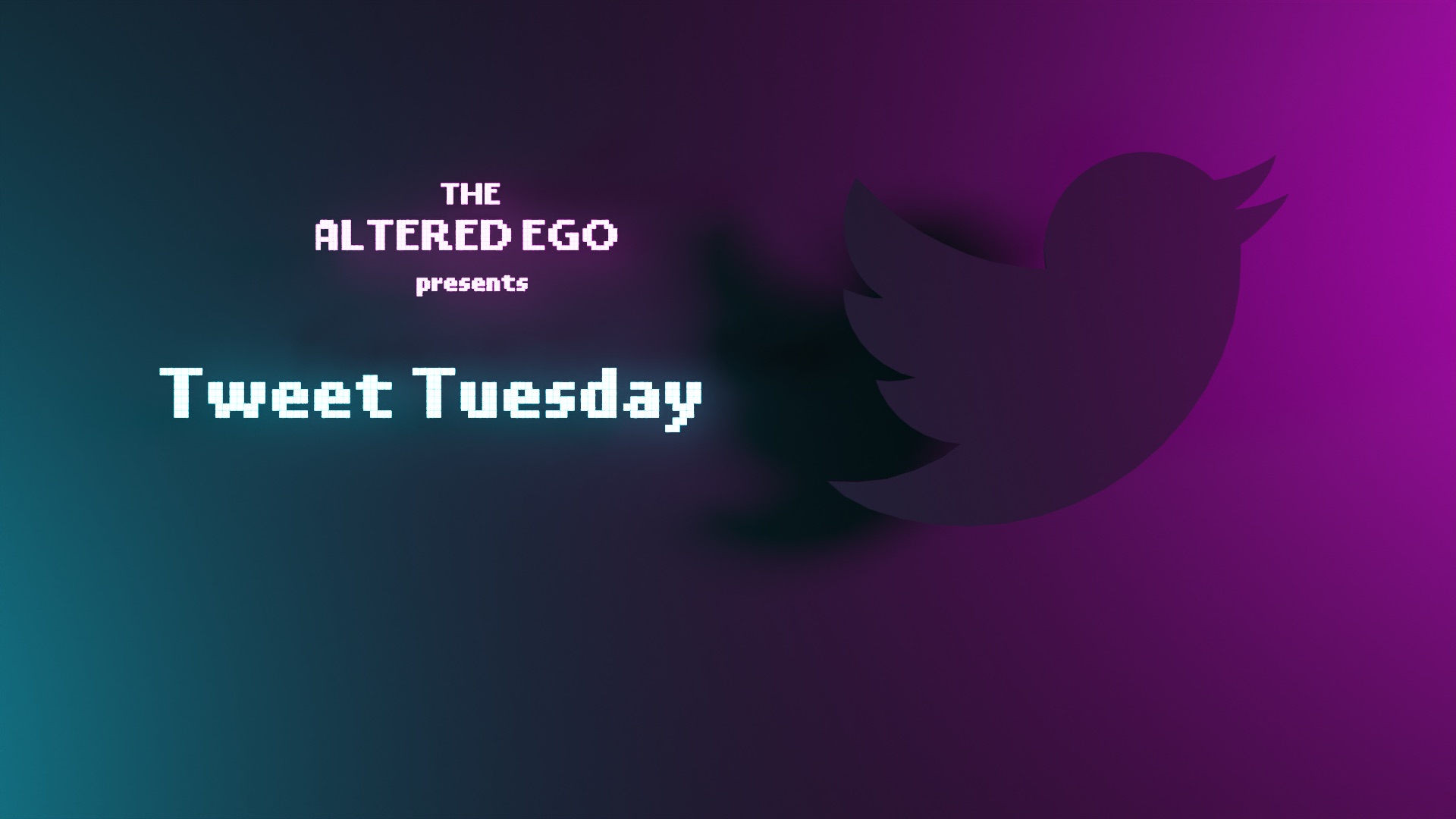 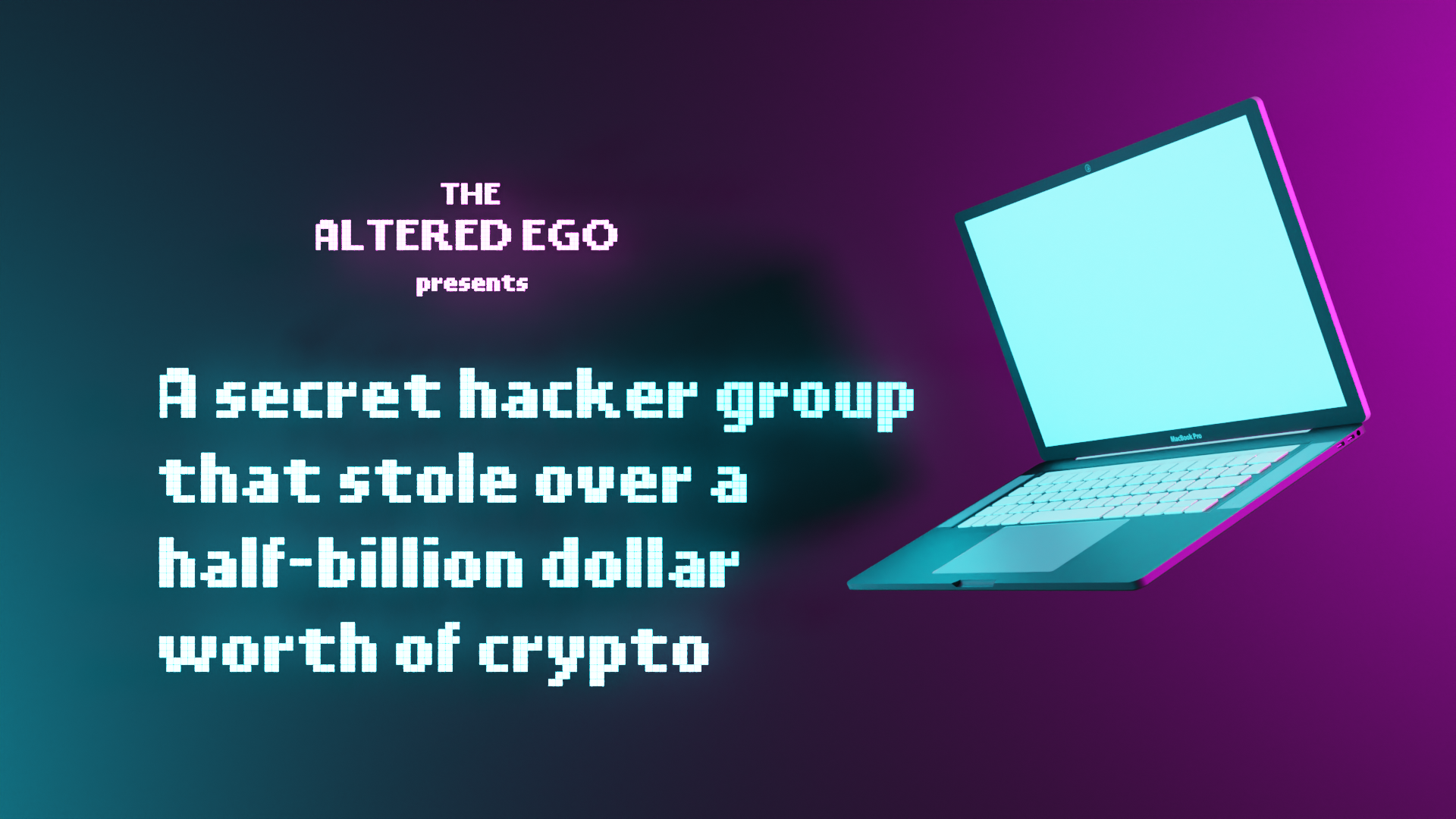 A secret hacker group that stole over a half-billion dollar worth of crypto this year.